Parking and accommodations
Parking at the Sanford Pentagon is available on the east, west and north side of the facility. Need to eat? Blue Rock Bar and Grill is now open with a new space and new menu. The Pentagon includes full-service concession stands. Want to stay close to the arena? The Fairfield Inn & Suites is also across the street. The venue also has an official team store and several ATM stations. 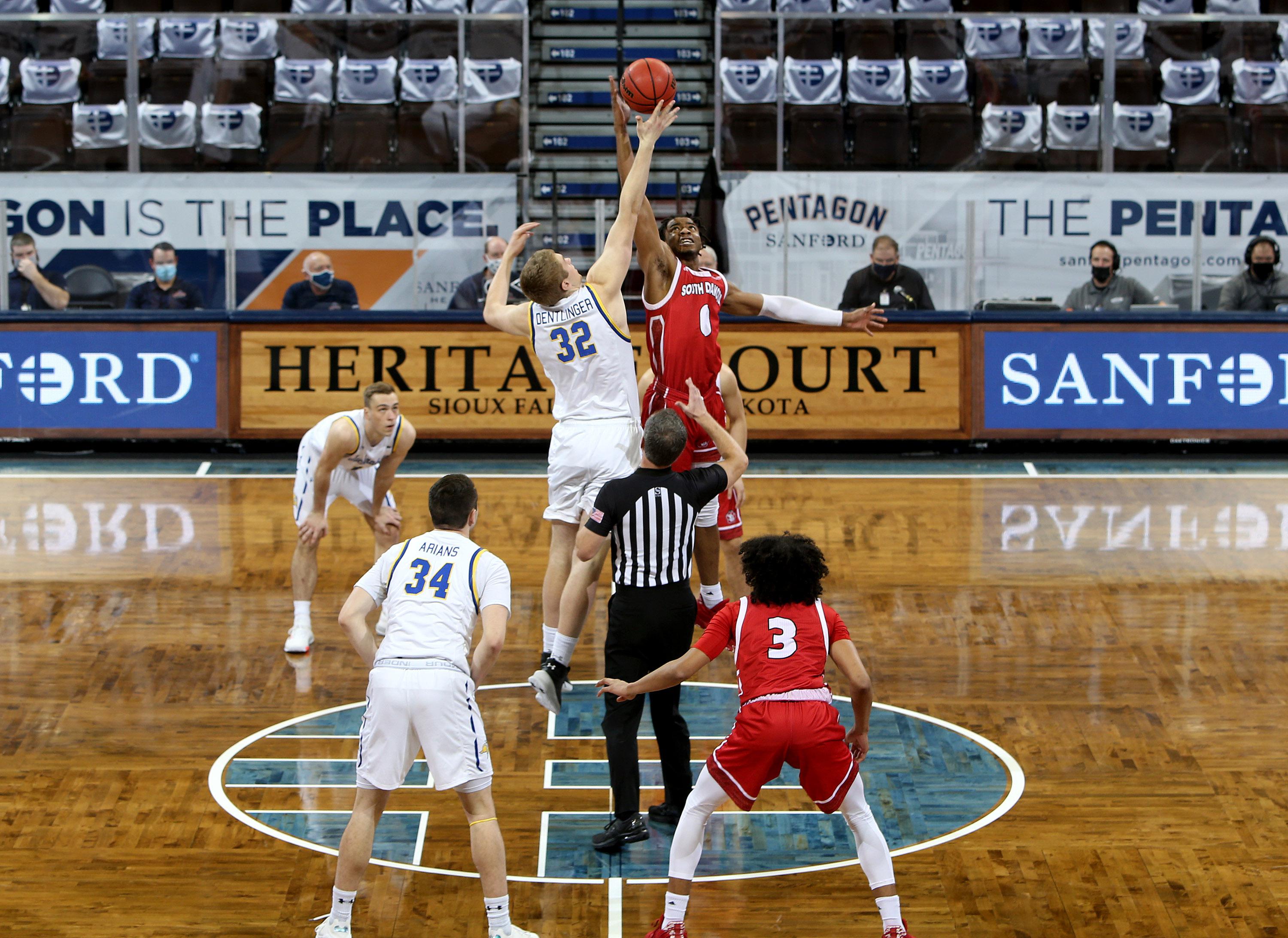