Sanford Health physician Brad Reeves, M.D., serves as the athletes’ exclusive medical director and physician. Reeves has worked with MMA athletes for years in addition to serving as team physician for the University of South Dakota and South Dakota State University.

“Sanford Health is in a position to provide world-class athletes world-class health care in all phases of their careers,” said Reeves. “Working with these mixed martial artists will allow experts from Sanford Health to diagnose, treat and prevent injuries related to this sport and others.”

The Sanford Sports Science Institute has been actively involved in a mixed martial arts concussion study that aims to provide standardized protocol for fighters returning to competition following a concussion or brain injury. Additionally, the Sports Science Institute is exploring how the sport of mixed martial arts lends itself to further research projects related to performance, hydration, injury prevention and more.

“Having Dr. Reeves and Sanford Health in my corner makes me more confident when the bell sounds,” said Lawler. “The expertise and care they provide is world class and have made a huge difference in my preparation and recovery.”

The Sanford Pentagon has hosted various mixed martial arts events since 2014, including Bellator 204 in August 2018. Bader and Storley have participated in Hy-Vee/Sanford Legends hosting wrestling clinics. 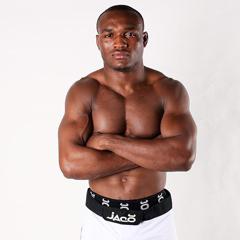 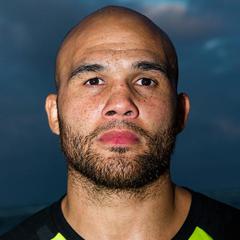 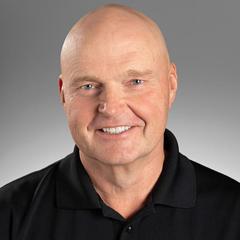